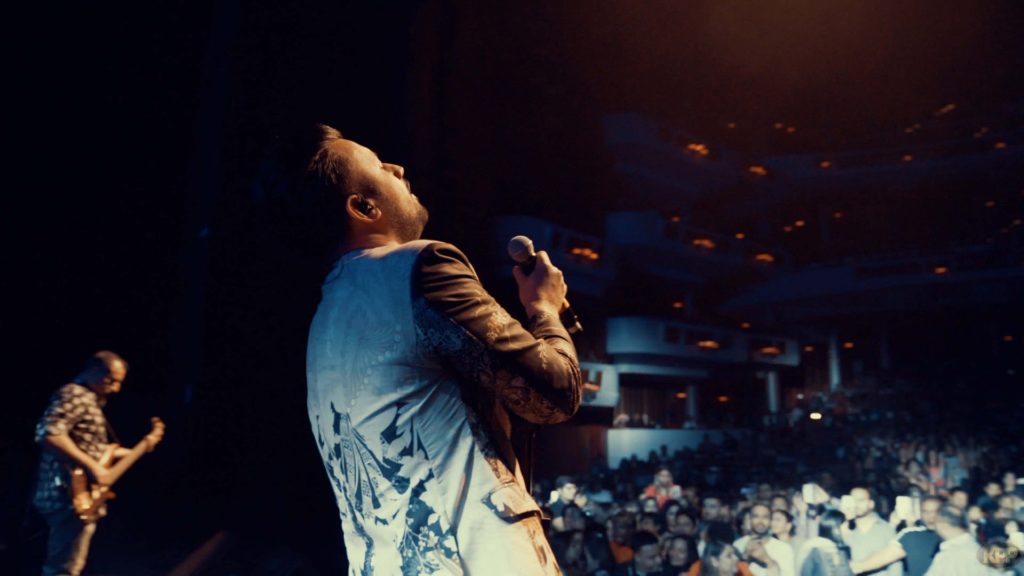 Muhammad Atif Aslam, born 12 March 1983; mostly referred to as Atif Aslam, is a Pakistani playback singer, song-writer, composer and an actor. Best known for his hit songs in the Pakistani and Indian film industries. He has recorded numerous chart-topping songs in both Pakistan and India and is known for his vocal belting technique.

He predominantly sings in Urdu and Hindi, but has also sung in Punjabi, Bengali and Pashto. With a number of successful chart-topping songs, he is often considered one of the best playback singers in the Indian and Pakistani music industries of all times.

In 2008, Aslam received the Tamgha-e-Imtiaz, the fourth-highest civilian honour award from the Pakistani government. He is also a recipient of a number of Lux Style Awards. Aslam made his acting debut in 2011 with the Urdu social drama film Bol. In 2019, he was awarded a star in the Dubai Walk of Fame after his nomination for the best singer in Pakistan. He was also featured in the Forbes Asia's 100 Digital Stars, published in December, 2020. Aslam has a large fan following in Pakistan as well as in neighbouring countries of India and Bangladesh. He refers to his fans as "Aadeez" (Urdu: lit. 'Habituals').