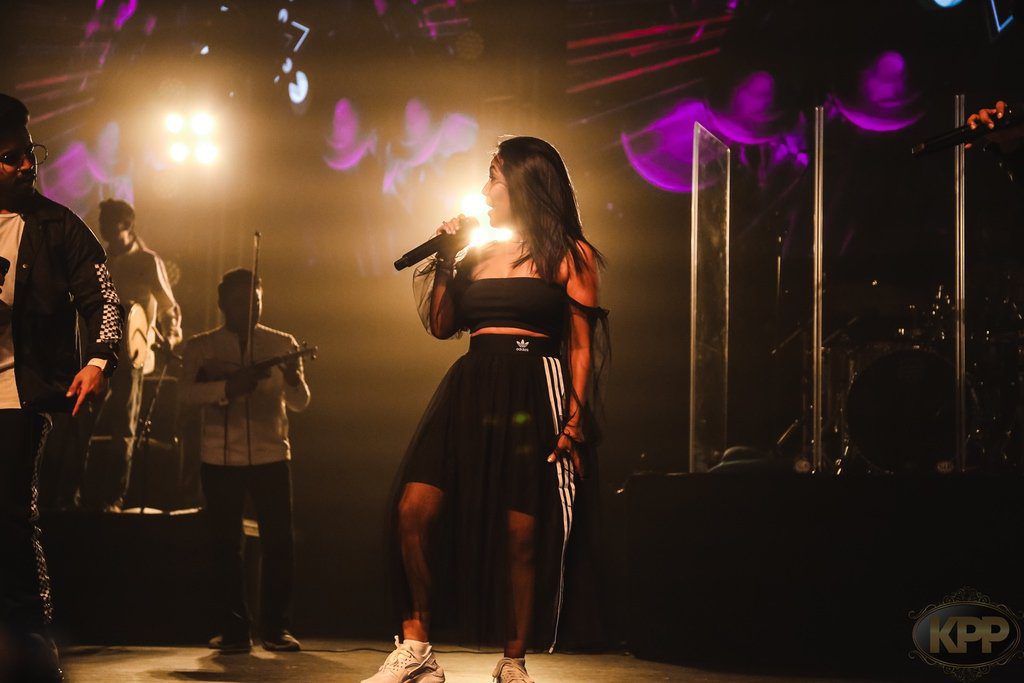 Neha Kakkar Singh is an Indian singer. She is the younger sister of playback singer Sonu Kakkar. She began performing at a very early age at religious events. In 2005, she participated in the second season of the singing reality show, Indian Idol. She made her Bollywood debut as a chorus singer in the film Meerabai Not Out. She rose to prominence with the release of the dance track "Second Hand Jawaani" from Cocktail, which was followed by several popular party songs including "Sunny Sunny" from Yaariyan and "London Thumakda" from Queen. Apart from playback singing, Kakkar has appeared in several music videos and as a judge on several television reality shows including "Indian Idol".

In 2019, Kakkar was listed among the most viewed female artists on YouTube with 4.2 billion views. In January 2021, she became the first Indian singer to win a YouTube Diamond Award. 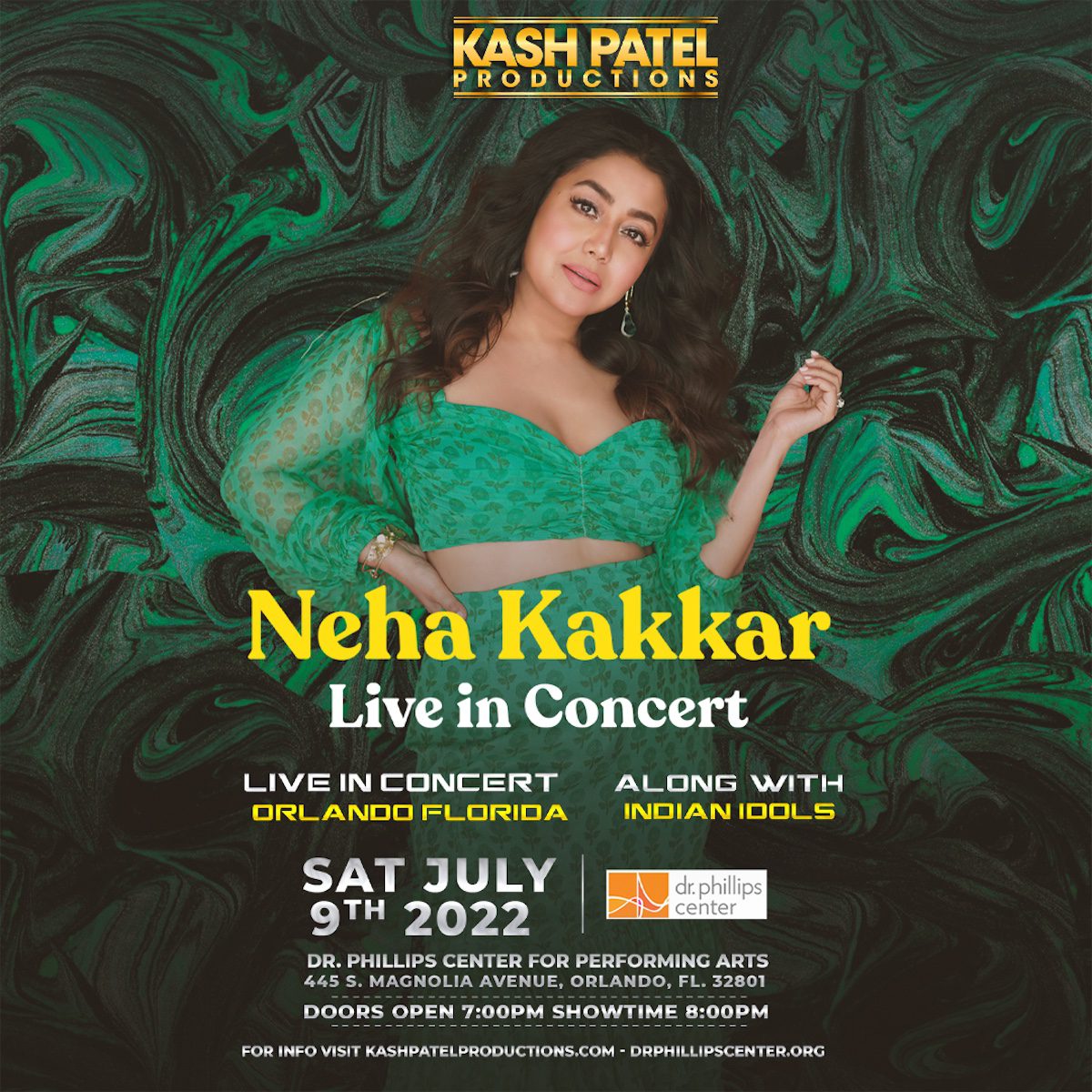 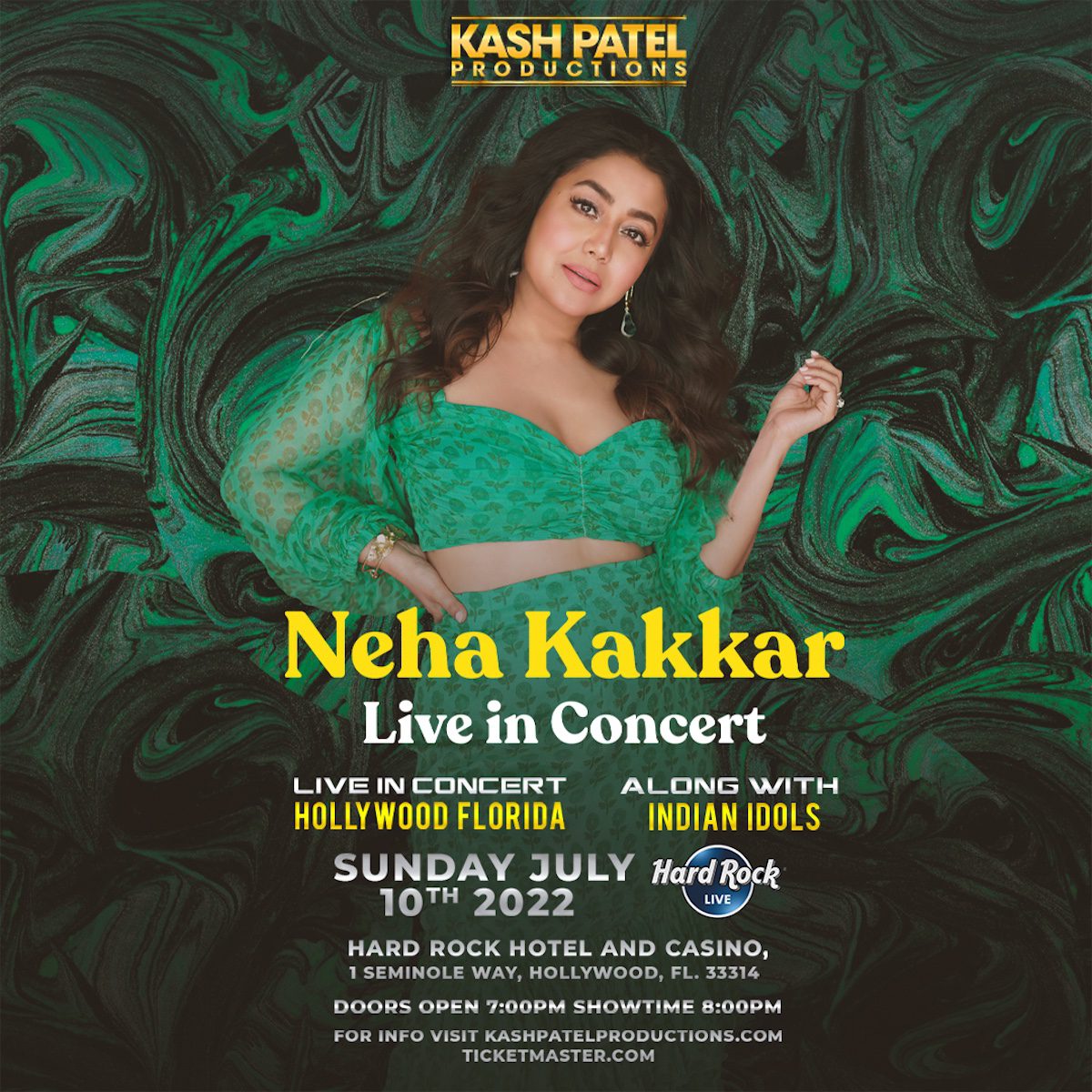