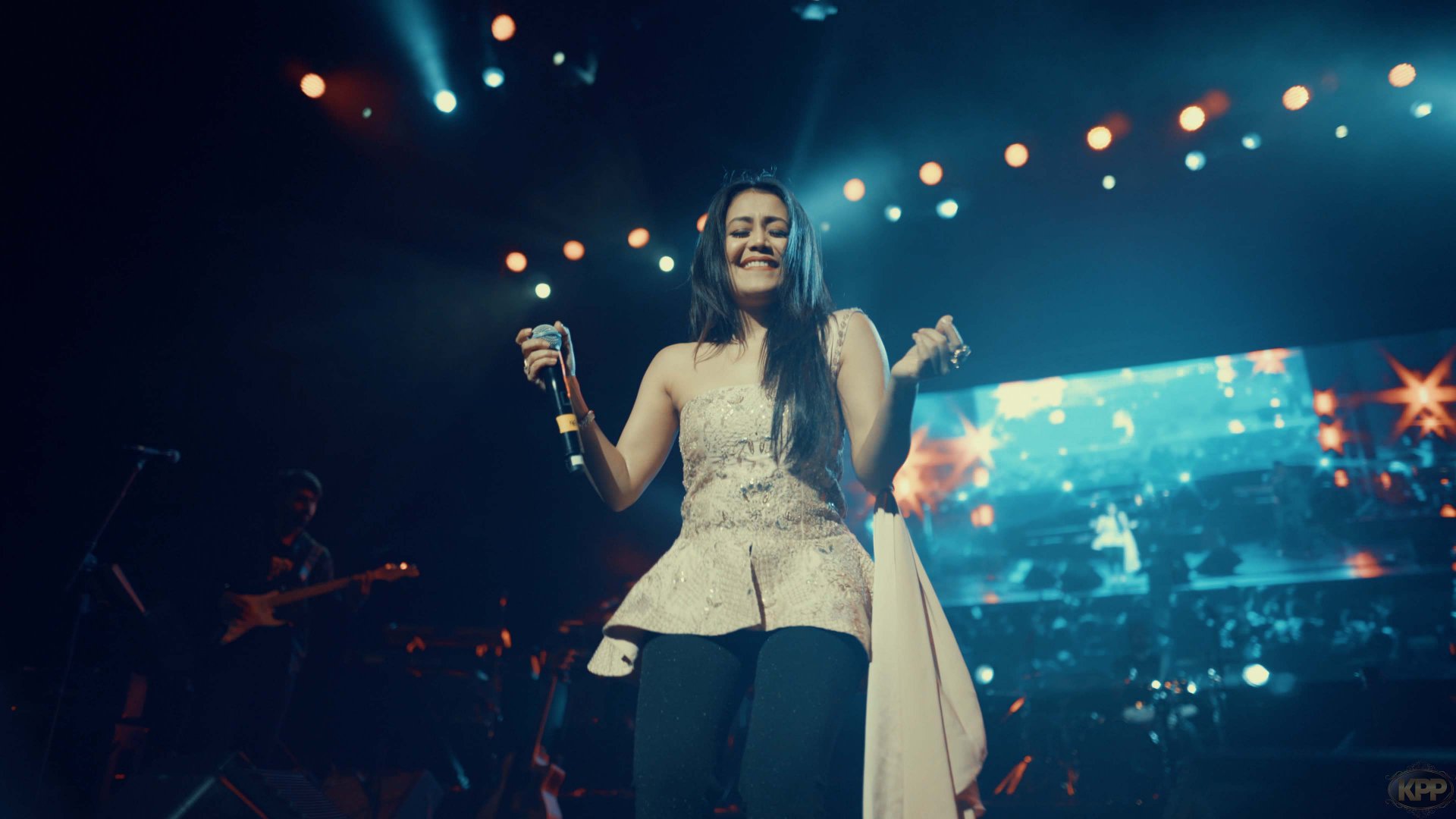 The rumors are true! The queen of Bollywood music takes the stage this weekend, Sunday, July 10th, at the Hard Rock Live in Hollywood, Florida.

“We are honored to have Neha Kakkar back in the United States and happy that she chose to play twice in Florida,” says Kash Patel, CEO of Kash Patel Productions. “Neha is known for her epic shows and selling out big venues. Her fans are incredible and that is why we continue to bring her back.”

This show is the second of two shows in Florida with the first show being in Orlando, Florida at the Walt Disney Theater at the Dr. Phillips Center. With these two spectacular venues, Neha Kakkar and Kash Patel Productions are pulling out all the stops. “We have the biggest artists in the world coming this weekend,” says National Tour Director Nick Scolavino. “There will be singing, dancing, giant LED screens, light shows, lasers and more. If you are a fan of Neha Kakkar and her music, you definitely don’t want to miss this.”

Hollywood, FL is one of 17 stops on her full US & Canada Tour with dates in megacities like Los Angeles, Chicago, Toronto, Washington DC and Orlando.

Tickets are on sale now and can be purchased at KashPatelProductions.com or through the Hard Rock Live Website at https://www.seminolehardrockhollywood.com/events.

Neha Kakkar is the number 1 female Indian playback singer in the world. After competing in season 2 of the television reality show Indian Idol in 2006, she was a judge on the tenth and eleventh seasons of the same show. She has since appeared on multiple internationally acclaimed television shows as both a host and a judge. With more than a dozen number one song releases under her belt, in 2019 she became the most viewed female artist on YouTube with over 4.2 Billion plays. In January 2021, she became the first Indian singer to win a YouTube Diamond Award. In 2022, Neha Kakkar and her family launched a very successful reality TV show called "The Kakkar’s" alongside her brothers. To stay up to date with Neha Kakkar, join her more than 70 million fans on Instagram - https://www.instagram.com/nehakakkar/ 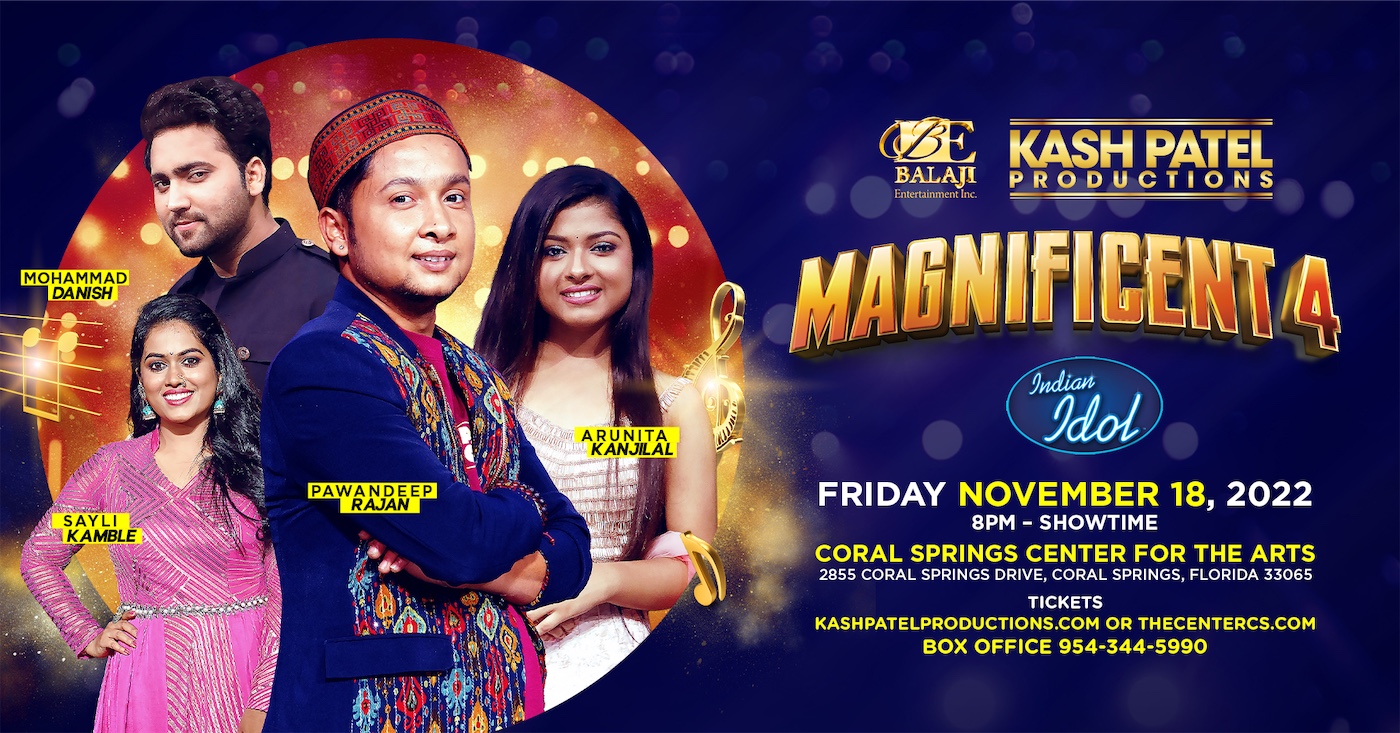 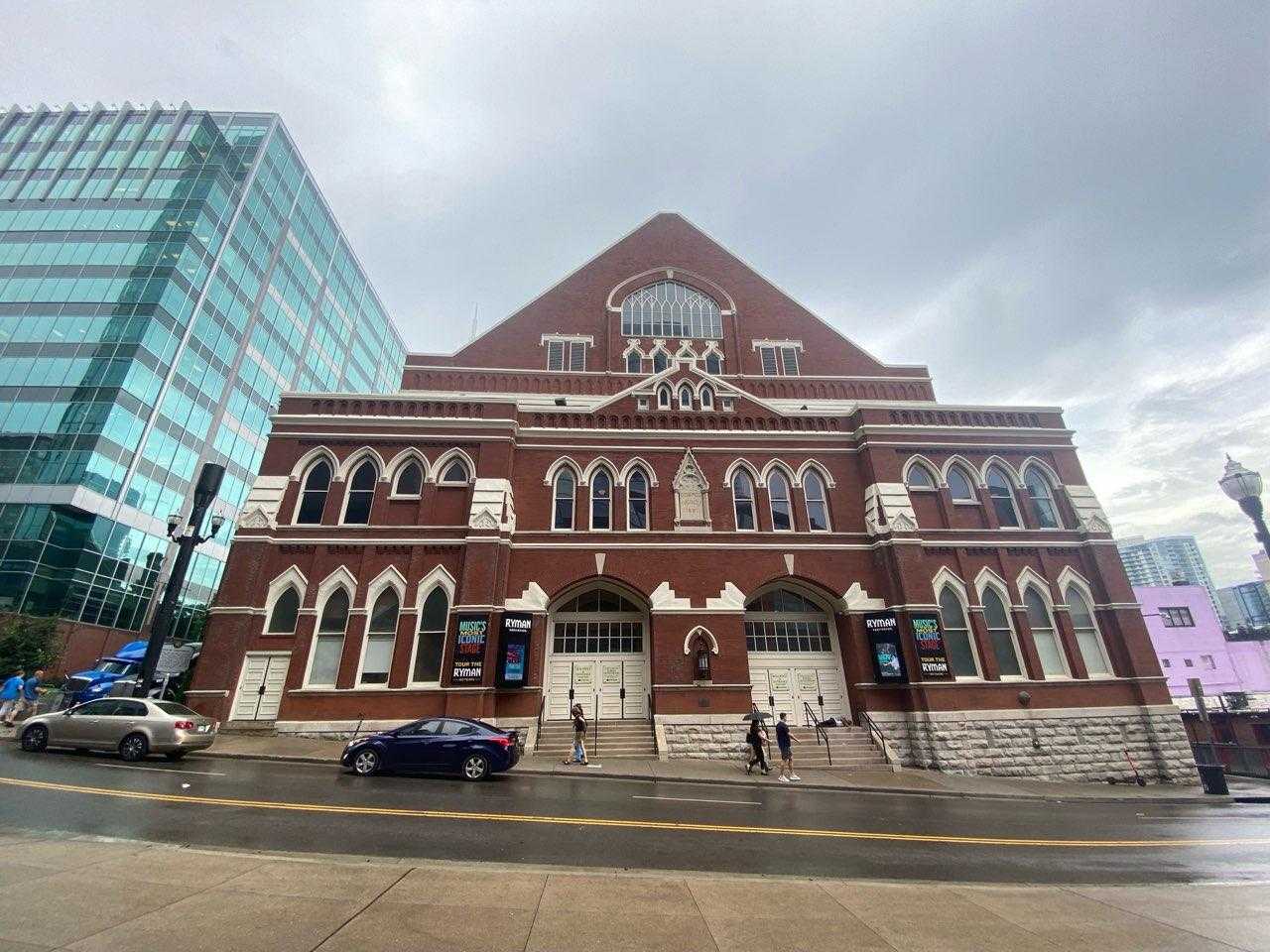 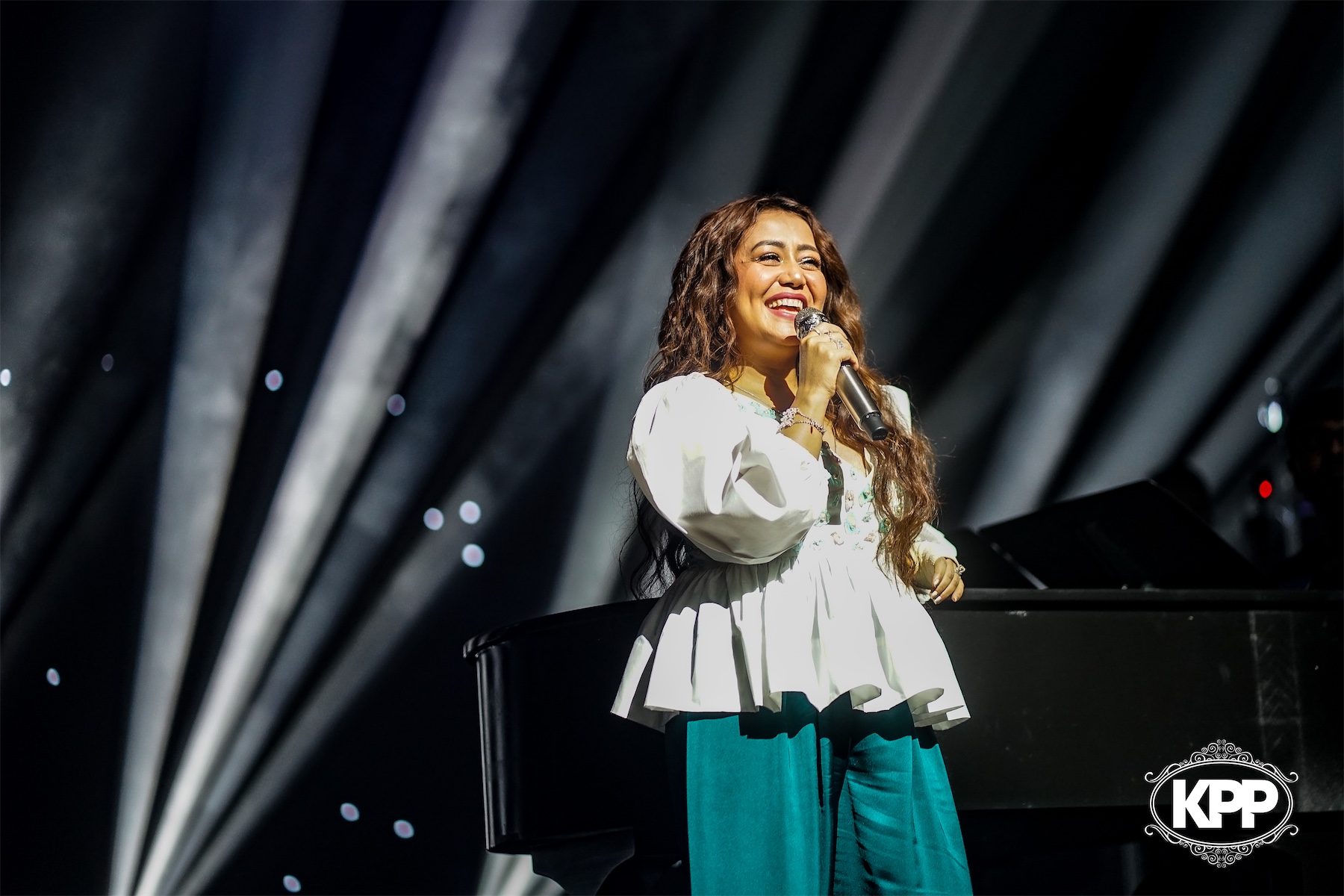 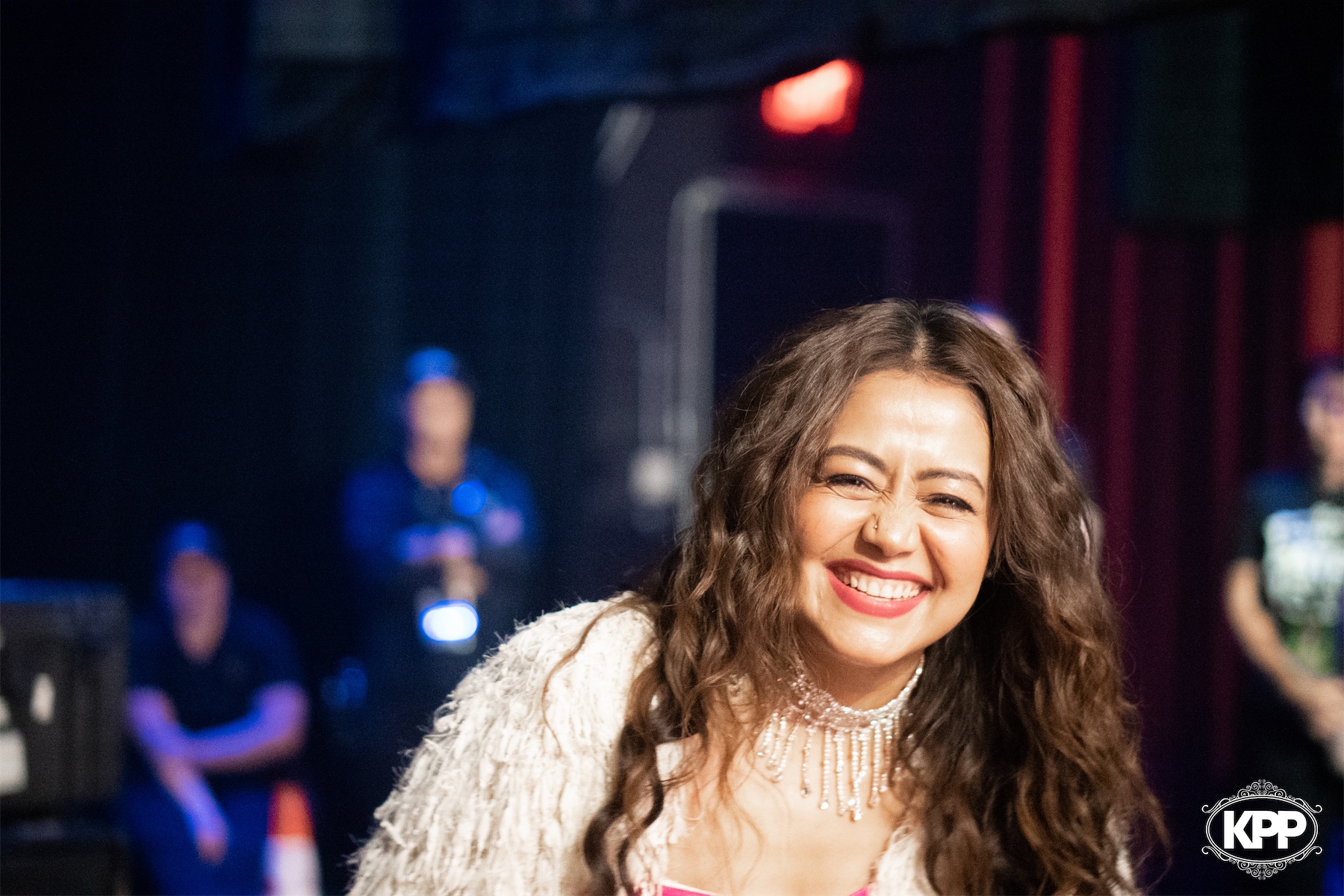 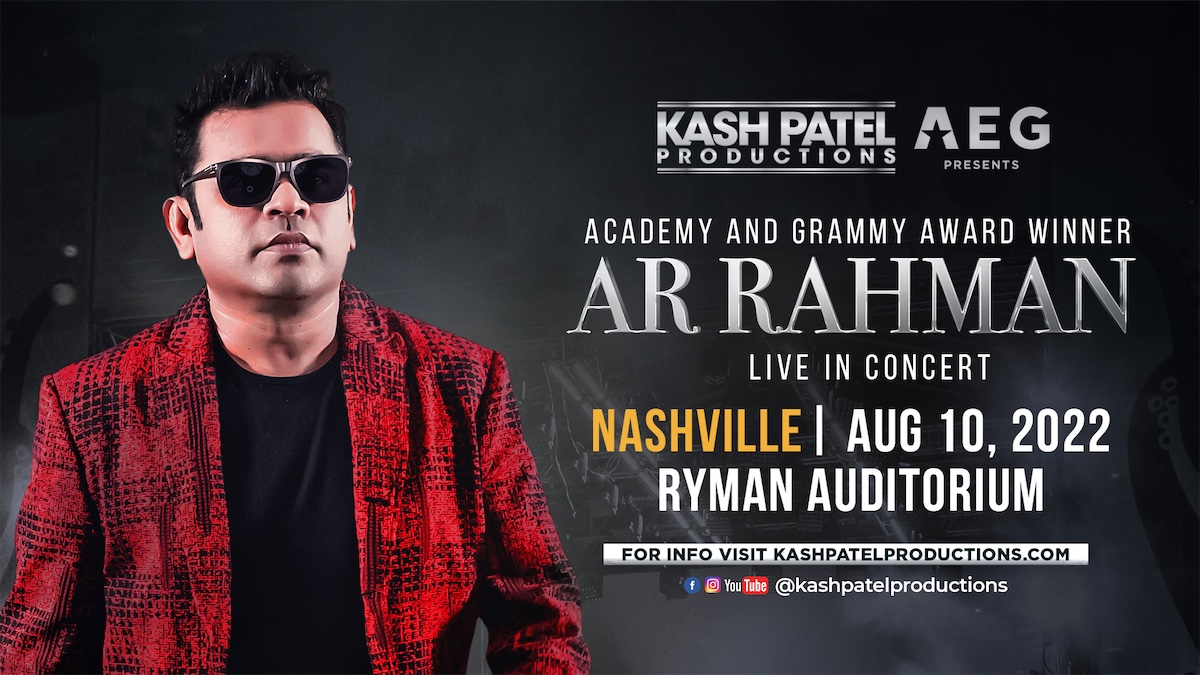