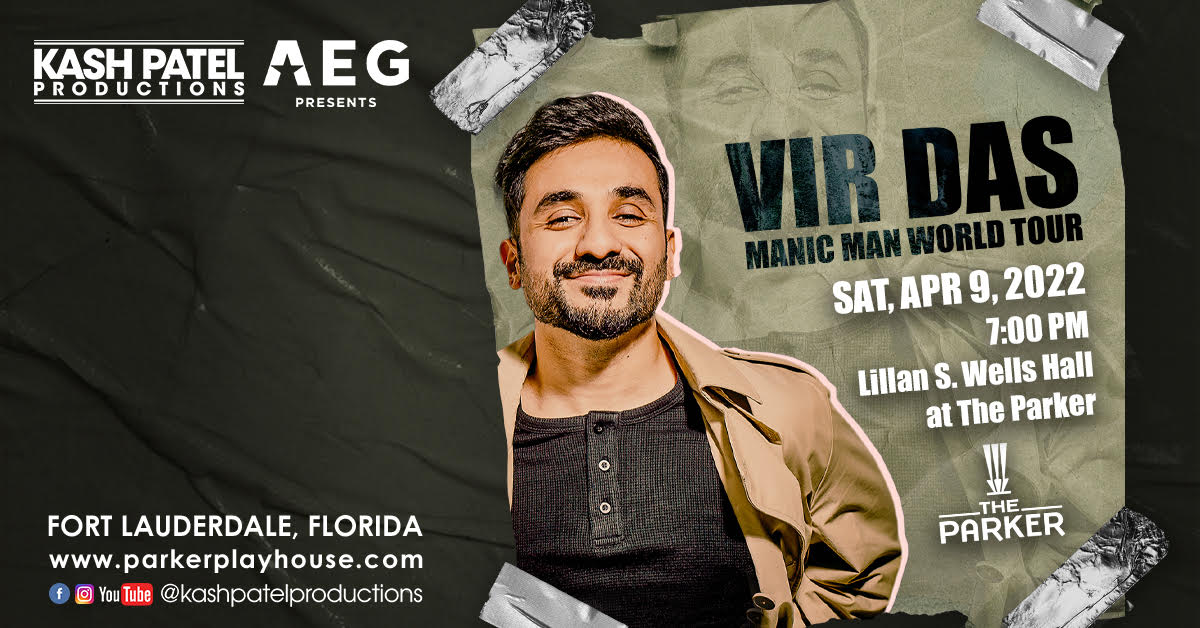 As India’s biggest stand-up comedian and a Bollywood star, Vir Das has now crossed over to become a global comedy sensation, filling an international vacancy for an authentic Indian perspective and being hailed by Variety magazine as a “Top 10 Comic To Watch.”

After beginning a career in standup comedy, Das moved to Hindi cinema and has performed in approximately 35 plays, over 100 stand-up comedy shows, 18 films, eight TV shows and six comedy specials. He has written comedic columns for Femina, Maxim, Exotica, DNA and Tehelka.

In 2019, he debuted in American television with the television series, Whiskey Cavalier. His latest endeavor was on Netflix, in a one-hour special called Vir Das: Losing It.

Save 40% On Tickets
Learn More

If you want to see Vir Das LIVE on April 9th, and save 40% on tickets while you're at it, please fill out this form. We will send your coupon code straight to your email inbox. 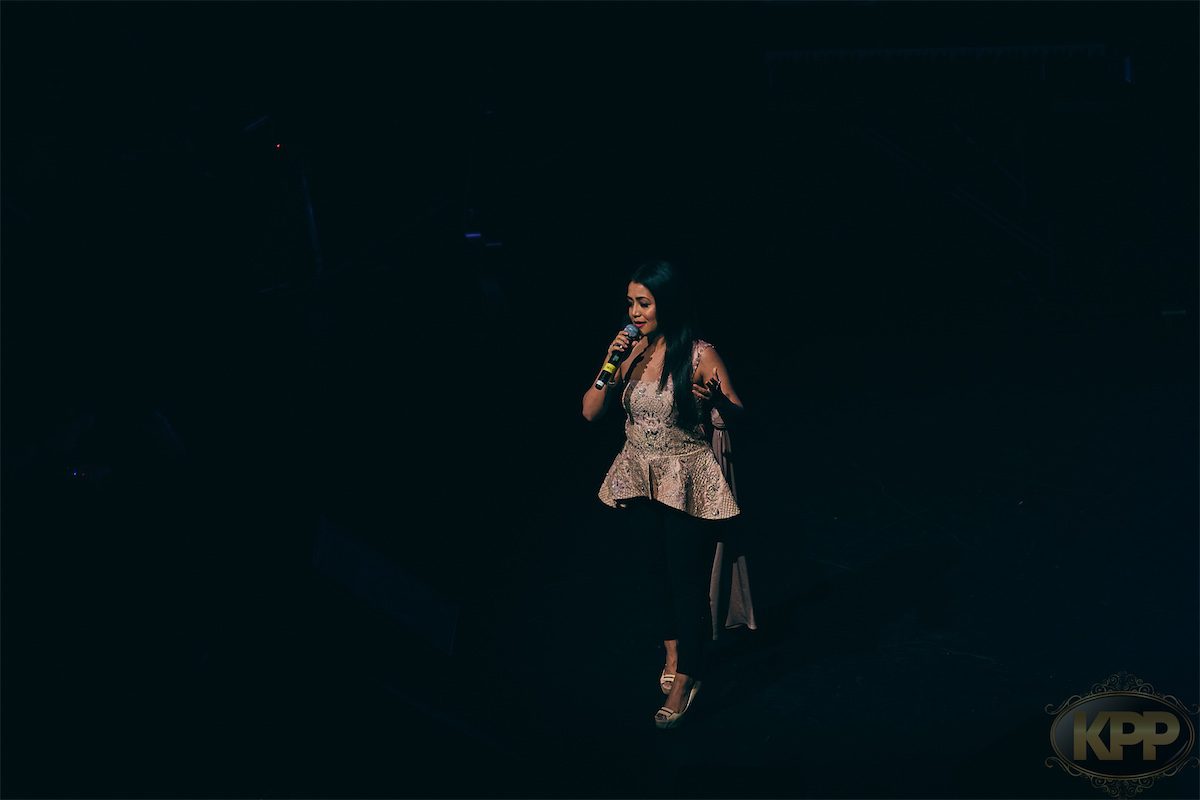 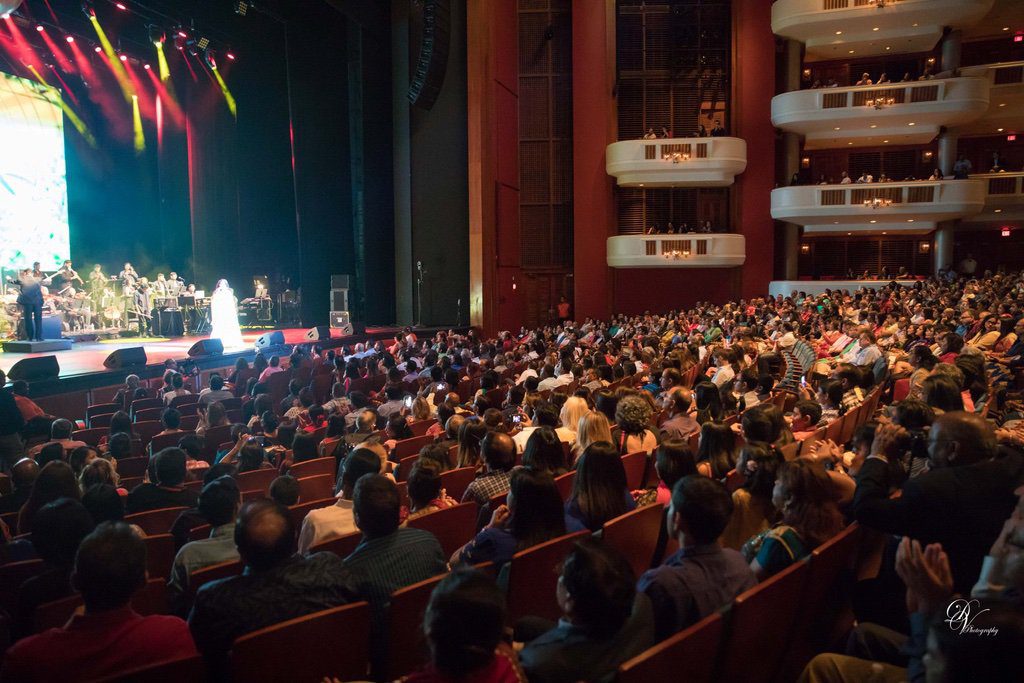 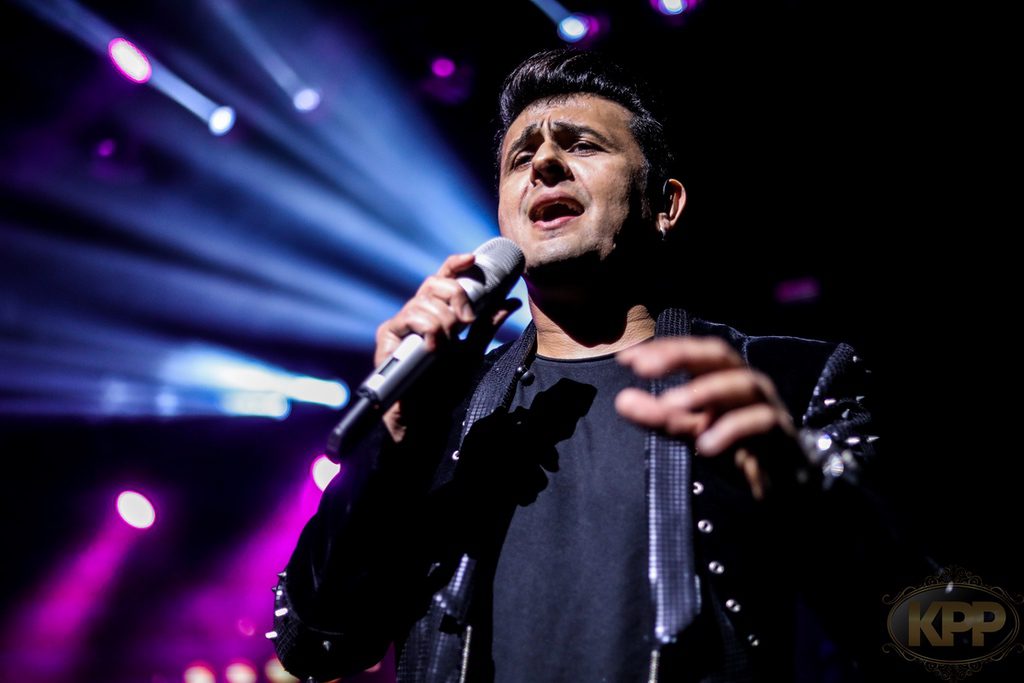 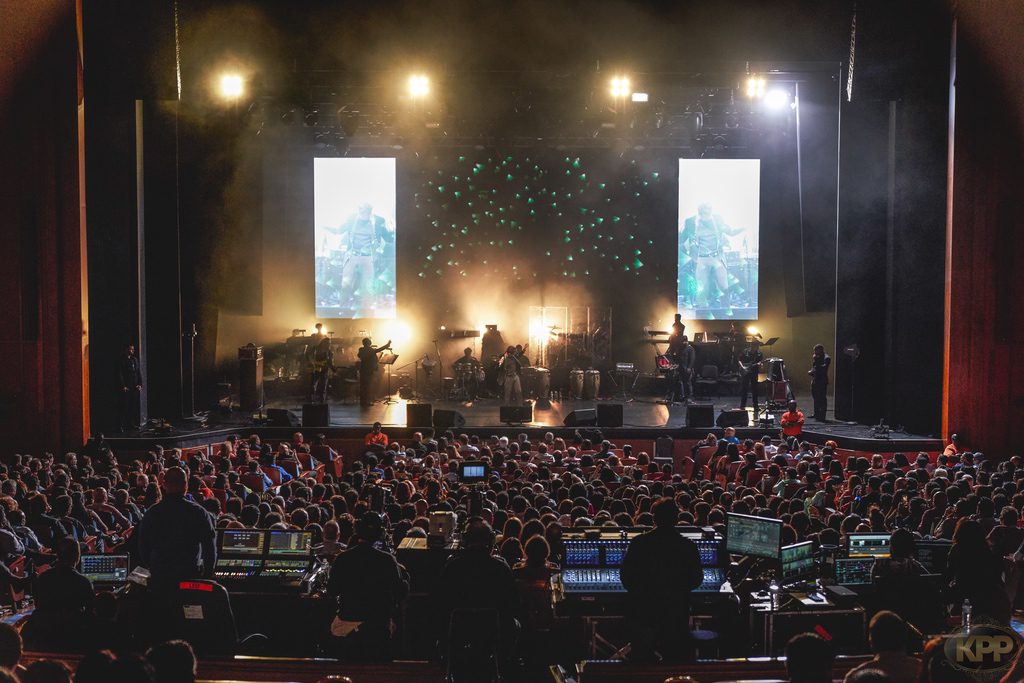 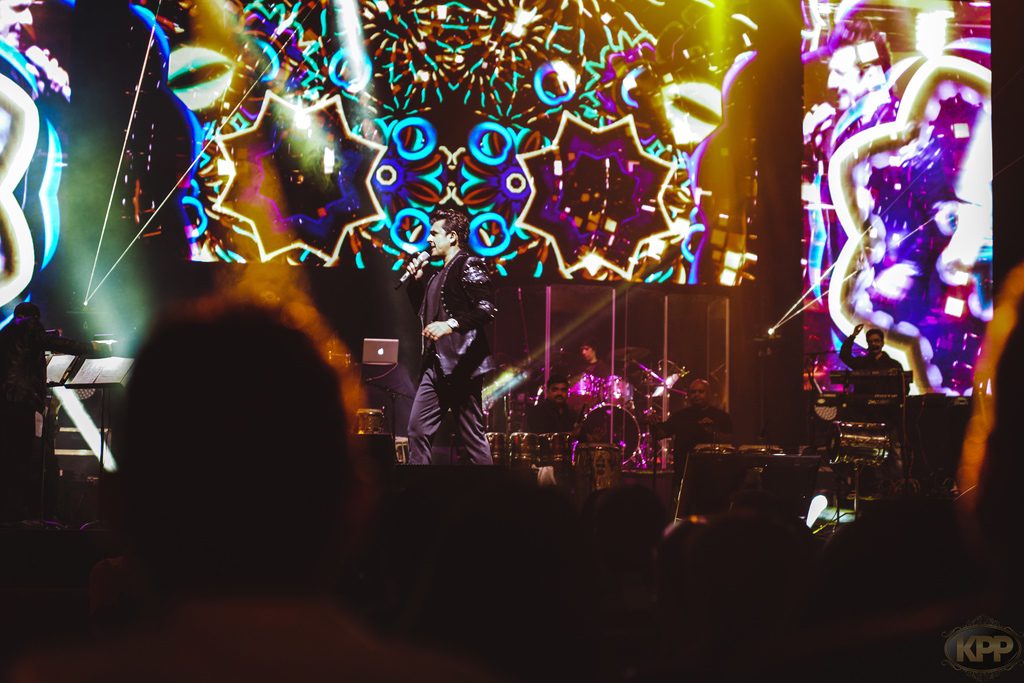 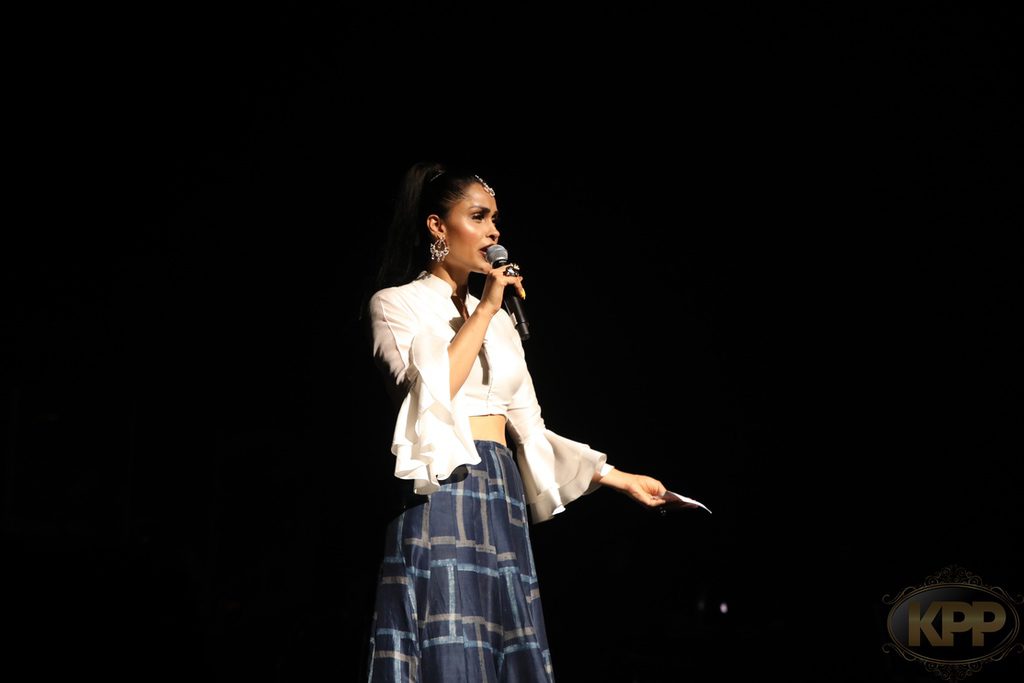 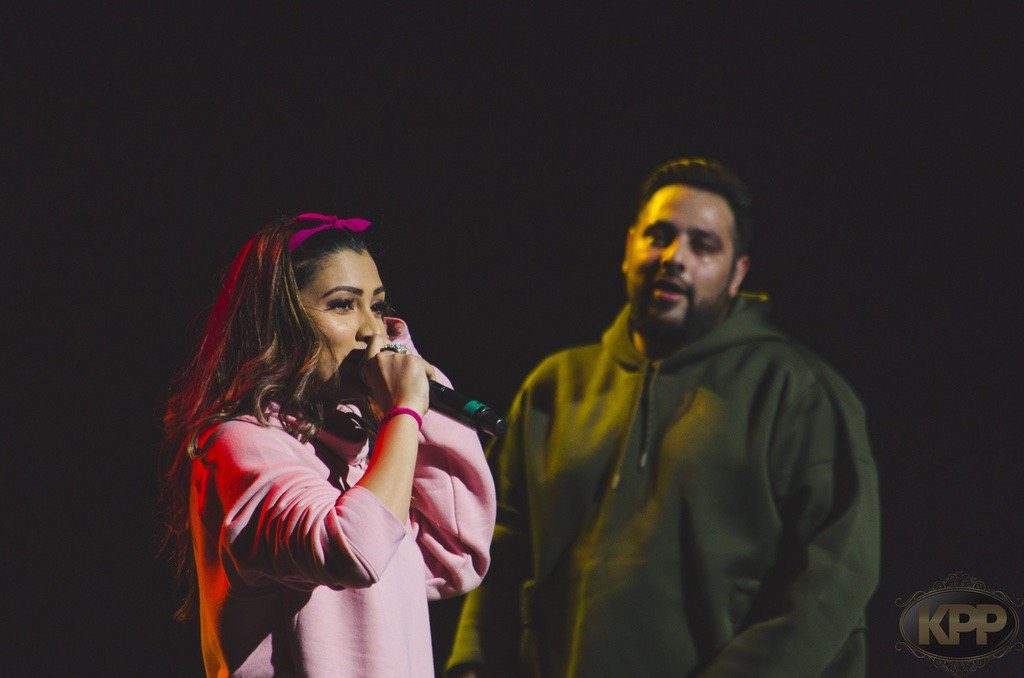